The Crestwood Athletic Department is happy & proud to recognize the following fall student-athletes who were nominated by their coaches as October “Student-Athletes of the Week.” These student-athletes were recognized along with the October Students of the Month at a luncheon this week during school. 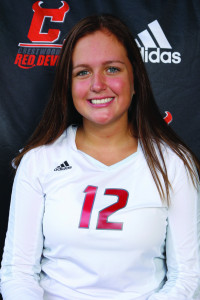 Quoting Head Coach Brittany Dye: “Kassie Fedor was a crucial part of our success this season and specifically in the month of October.  Kassie was called upon to step in our District Final game and she answered in a big way.  Her steady performance helped our volleyball team finish as district runners-up.  Kassie is a dedicated volleyball player, who has never missed a game or practice in her four-year career at Crestwood.” 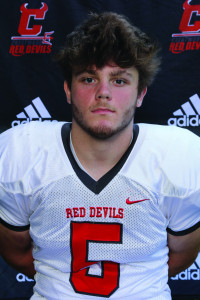 Quoting Head Coach Nate Peters: “Andrew always came to practice and gave his best effort. He never questioned…he just did the work. After practice he would always thank the coaches for the day with a hand shakes and a smile.  My son also looks up to Andrew. Every time Kip comes to football games he always asks Mom where’s Andrew? Andrew always says hi to Kiptyn no matter what and always asks him how he’s doing.  I can honestly say that my son could not have chosen a better person to look up to.” 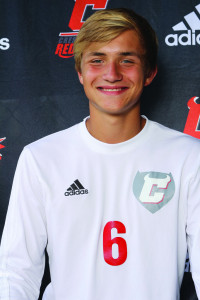 Quoting Head Coach Brian Zilla: “Mason is a model leader for his peers. Mason is one of the first to practice and last to leave, and constantly looks at ways to improve his technique. Mason works tirelessly and does not look to receive recognition for his work- he is a selfless leader.” 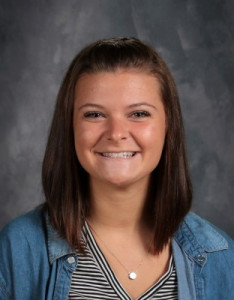 Quoting Head Coach Domenica McClintock: “Maggie was a fantastic team player who consistently gave her best. She was open minded to try anything new. Maggie was tenacious and brought spirit to practices and games. She was an asset to our program.”

Rovers Tournament
8:00 am
View All Events